Dustin Hillis is serving his first term representing the citizens of District 9 in Northwest Atlanta.

Professionally, Dustin is a critical care registered nurse in the Neuroscience ICU at Emory University Hospital, where he has worked since 2013. Dustin also served in Emory’s Serious Communicable Disease Unit during the 2014-2016 Ebola Outbreak, caring for four of the first patients ever treated in the United States. He was an integral part of the team of doctors, nurses and public health professionals who revised and strengthened the standards of care for patients with Ebola Virus Disease.

Dustin was honored with Emory University Hospital’s 2014 “Rookie of the Year” Award, the National Patient Safety Foundation's DAISY Award for Extraordinary Nurses, and is CCRN, BLS, ACLS, ASLS, and PALS certified. Dustin is a member of the American Association of Critical Care Nurses and the Georgia Nurses Association.

Prior to his election to the Atlanta City Council, Dustin served on the City of Atlanta Code Enforcement Commission from 2014 to 2016. He also worked for two years as a staffer for former District 9 Councilmember Felicia A. Moore, who now serves as President of the Atlanta City Council. In his role as Special Projects Director, Dustin concentrated on improving public safety, code enforcement, and city services in District 9. 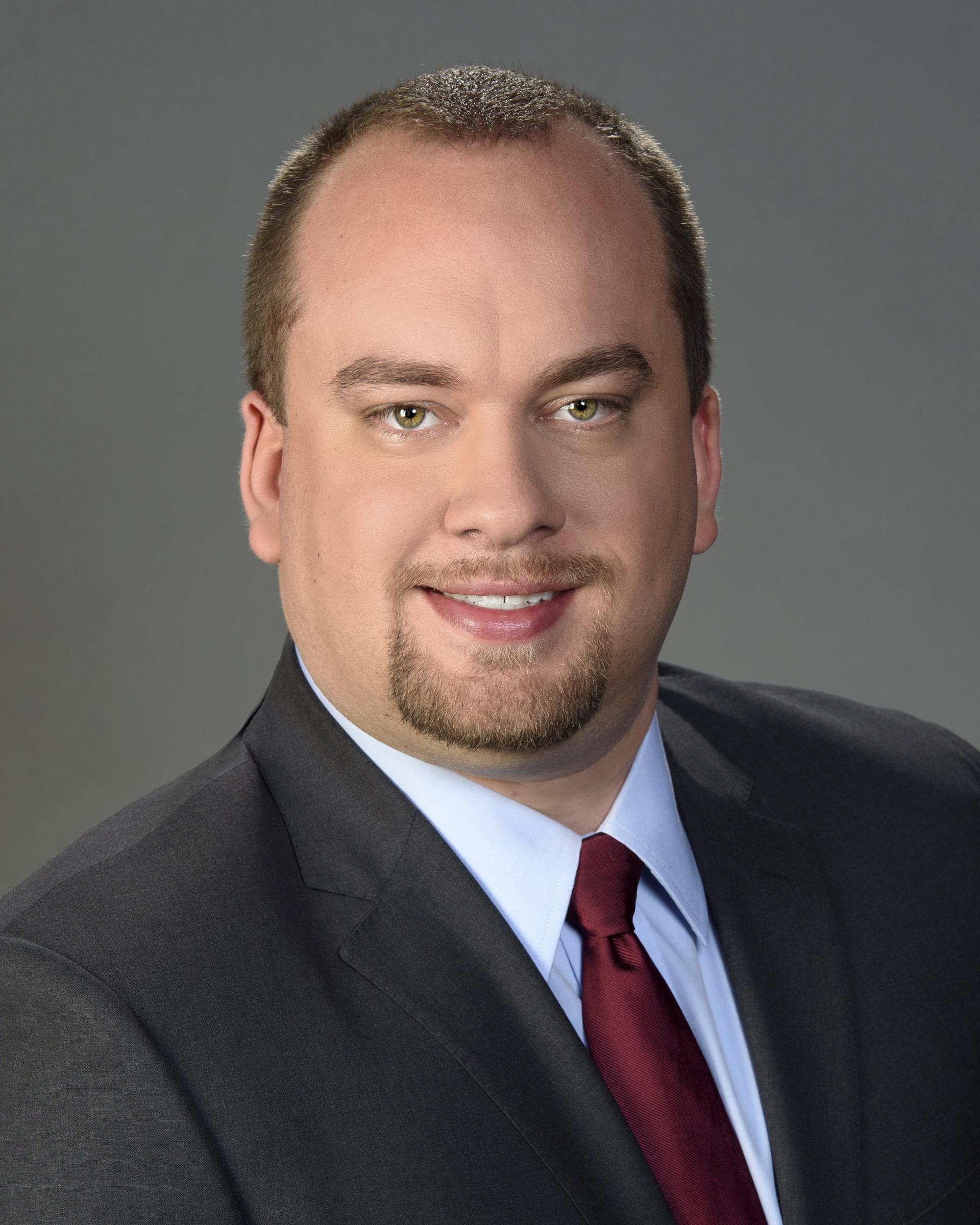 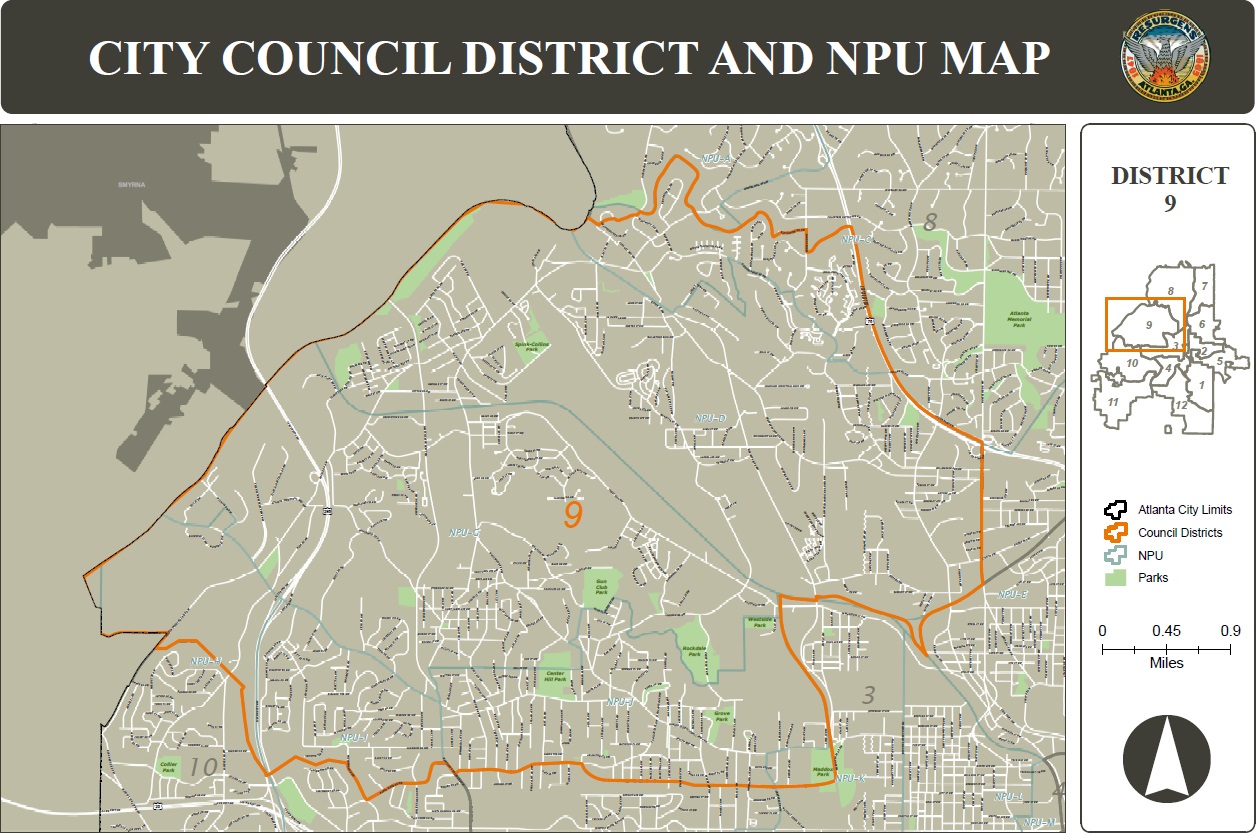