Atlanta native Andrea L. Boone is serving her first term as a member of the Atlanta City Council representing the citizens of District 10.

As the young daughter of activists, Andrea found herself immersed in the fight for social justice. She quickly acclimated to her assigned role in the Civil Rights Movement as she courageously marched alongside her father during multiple protests.

The idea of service is not new to Andrea. She has proudly served the citizens of Atlanta through her work in the office of former Atlanta City Councilmember C.T. Martin.

She also served over seven years as the City of Atlanta Commissioner in the Mayor’s Office of Constituent Services.

These years of experience have given Andrea an in-depth familiarity with the inner workings of the executive and legislative processes and first-hand understanding of budget, tax, and fiscal policies.

As the Chief of Staff to the former Dean of the Atlanta City Council, C.T. Martin, Andrea spearheaded his commitment to affordable housing, public safety improvements and youth empowerment initiatives throughout District 10.

Andrea is a proven advocate who has worked to keep the Atlanta Public School System, Atlanta City Council and the Mayor’s office focused on and prioritizing the needs of residents and neighborhoods in her district.

Andrea has assisted the Atlanta City Council and mayor’s office in reaching its goal of hiring 2,000 Atlanta Police Department officers and successfully balancing the city’s budget each year without increasing taxes.

As commissioner, she worked alongside and in partnership with churches, senior centers, neighborhoods, businesses and other stakeholders to ensure elected officials at city hall never lose focus on the needs and issues within District 10.

A graduate of Frederick Douglass High School and Tuskegee University, Andrea is a member of Alpha Kappa Alpha Sorority. Committed to her father’s legacy, she is a life-long member of Rush Memorial Congregational Church. 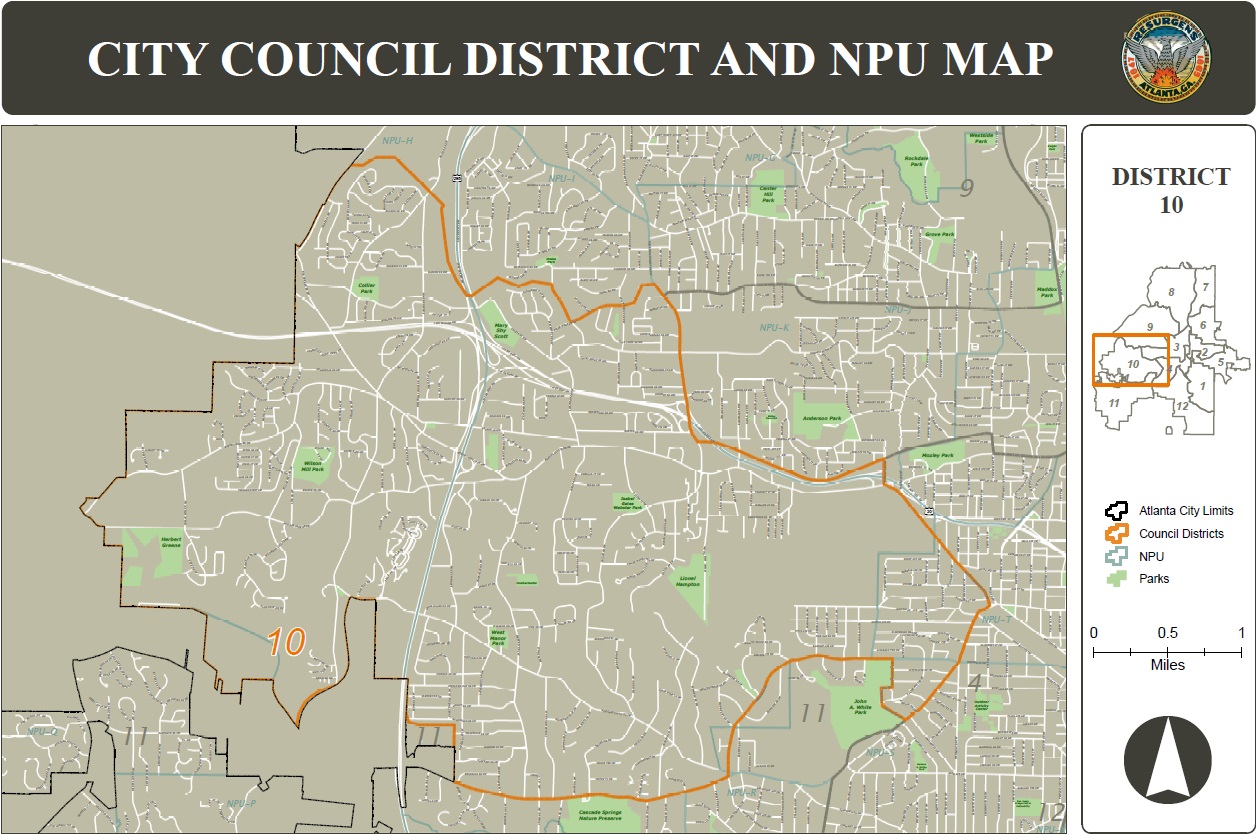