Rising from experience as chair of her Neighborhood Planning Unit (NPU X) and other community organizations, Councilmember Joyce M. Sheperd is in the full swing of her fourth term representing District 12. She is a champion for community education, neighborhood safety, economic development, jobs, and more. Joyce is a listener, community advocate, and friend.

Joyce holds leadership positions all over the city of Atlanta. Dedicated to service on the Atlanta City Council, she is a member of the Community Development/Human Services, City Utilities, Transportation, and Zoning committees. Fervent about the environment, Joyce is co-founder and chair of the council’s Code Enforcement Commission and a volunteer board member of nonprofit Keep Atlanta Beautiful.

She is also an ex-officio board member of the Atlanta Homeless Continuum-of-Care Governing Council, dedicated to making homelessness in our city rare, brief, and non-recurring. Joyce served on Atlanta Mayor Kasim Reed’s Blue Ribbon Commission to address waste and efficiency in government, and she currently serves on the board of directors for Fort McPherson’s Implementing Local Redevelopment Authority as well as the Diabetes Association of Atlanta. Moreover, Joyce is an advisory member of the Villages at Carver Family YMCA.

In addition to local appointments, Joyce also serves her constituents on state and national levels. Statewide, Joyce was a board member of the Georgia Municipal Associations and now holds membership on the Georgia Municipal Black Caucus. Nationally, she is a proud and active member of the National League of Cities, a resource advocate for the nation’s cities and their leaders. Joyce serves on the NLC’s Women in Municipal Government Board of Directors and is a member of the National Black Caucus of Local Elected Officials. Her state and national involvement has brought great programs to Atlanta, including NLC-sponsored programs to reduce the high costs of prescription medicines and home utility repair on water infrastructures.

Joyce is the recipient of numerous awards recognizing her dedication and leadership in the Atlanta community, including the National Common Cause Public Service Achievement Award, the Atlanta City Council Presidential Community Service Award, and the John C. Birdine Distinguished Leadership Award.

Joyce is a graduate of Booker T. Washington High School in the Atlanta Public Schools. She was a 2007 graduate of the Atlanta Regional Commission’s Regional Leadership Institute, bringing together leaders from across the region, and a 2015 graduate of Leadership Atlanta, one of the oldest sustained community leadership programs in the nation.

Among her notable achievements, Joyce considers none to be greater than her roles as mother and grandmother. 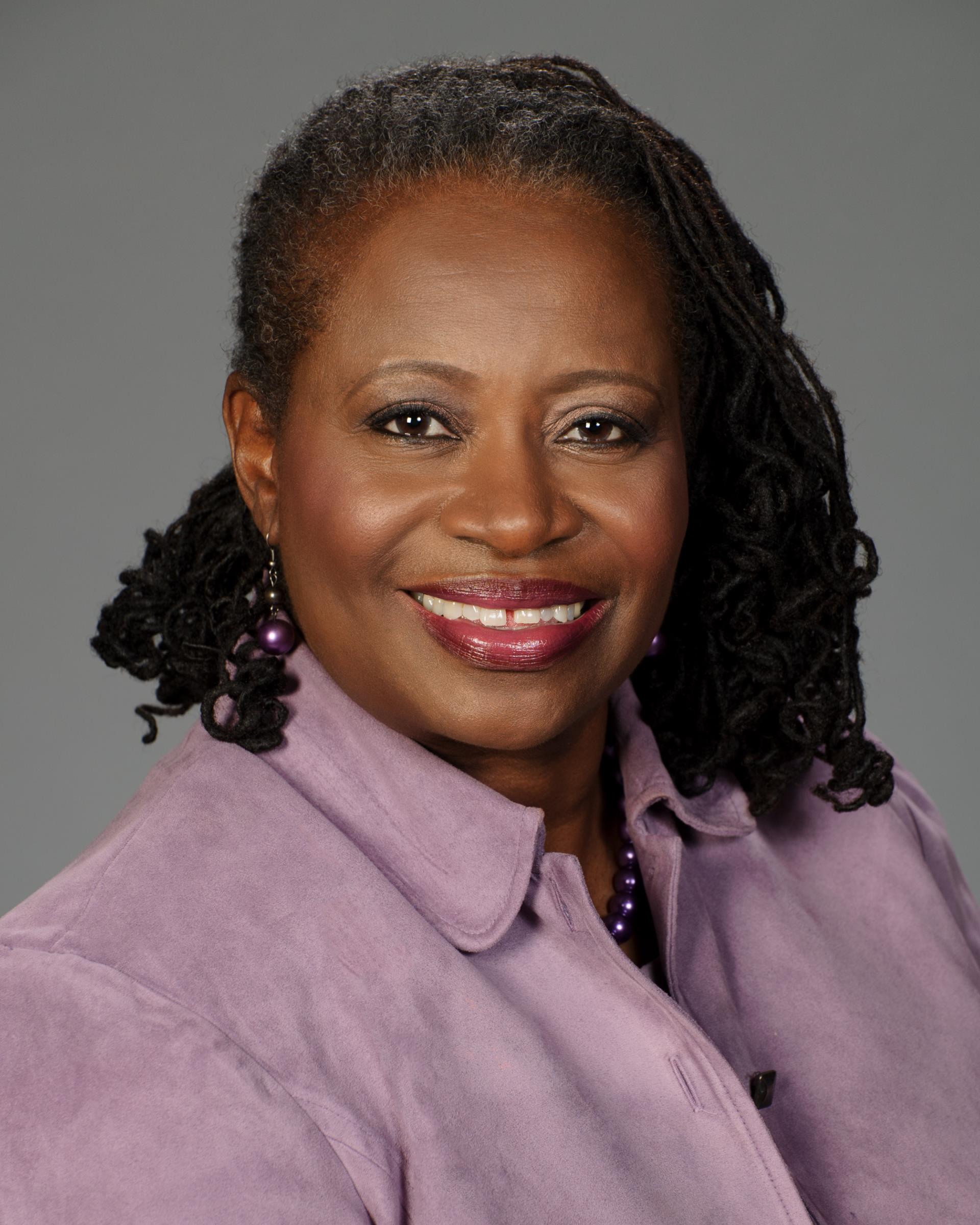 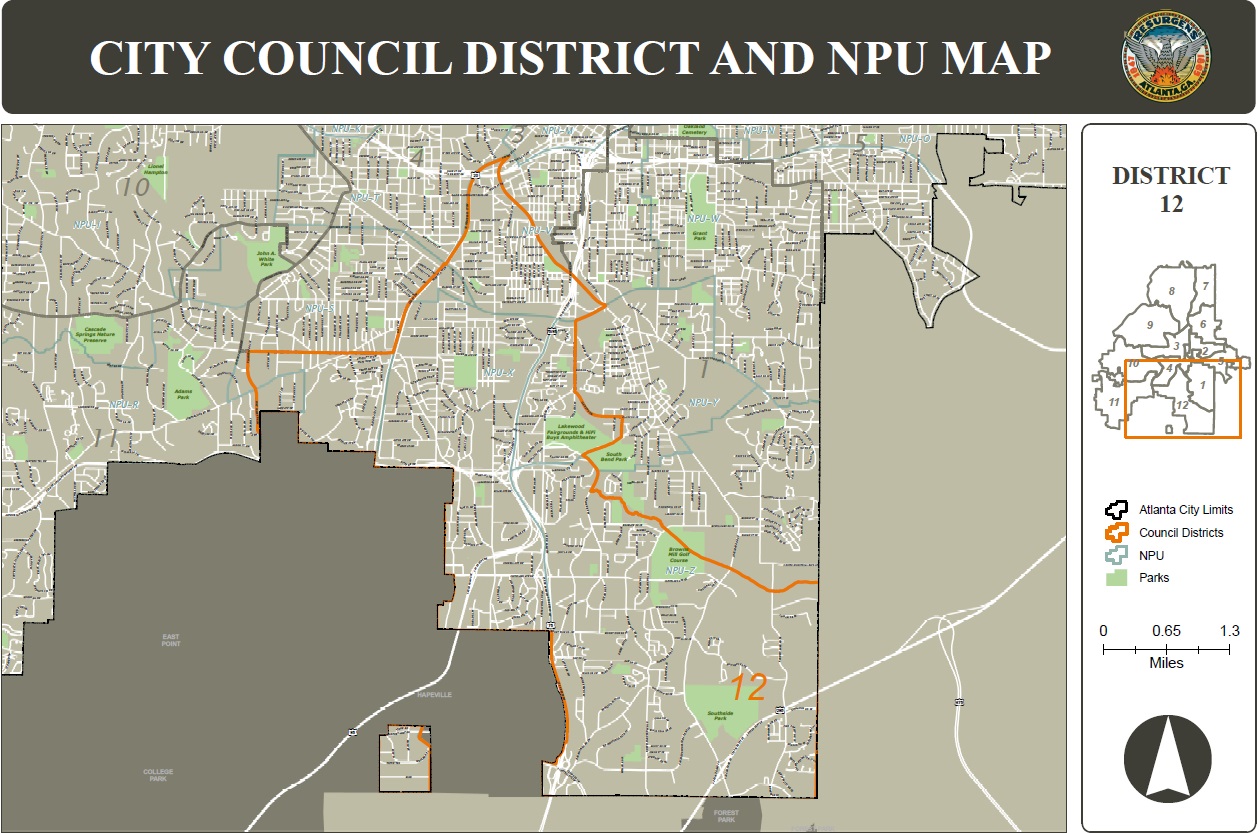