J.P. Matzigkeit is serving his first term as a member of Atlanta’s City Council, representing the citizens of District 8.

J.P. brings a wealth of business experience to the council. He currently serves as Chief Financial Officer of Wahoo Fitness, a global tech-fitness company located in Atlanta. Wahoo Fitness premiered on the Deloitte 2017 Technology Fast 500, a ranking of the fastest growing tech companies in North America.

Prior to Wahoo, J.P. spent 14 years in Human Resources leadership for Cox Enterprises in Atlanta, including Vice President for Compensation & Benefits. J.P. was responsible for planning, directing and executing the strategic direction of the company’s multi-billion dollar compensation, healthcare benefits and pension fund.

Prior to his role at Cox, J.P. held various positions during his 10-year career at Human Resources consulting firm Towers Watson. He worked in the St. Louis, Chicago, New York and Atlanta offices.

J.P. has invested many years in service to the community. Committed to the public input process, he co-founded the Chastain Park Conservancy and served two terms as President as well as serving on the Board of Directors and Advisory Board. Under his leadership, the Conservancy led the development of the 2008 Chastain Park Master Plan which was approved by the Atlanta City Council and the Mayor. J.P. played an instrumental role in the Conservancy’s recent $5.2 million capital campaign which funded a new expanded playground and the widening of the Powers Ferry Path.

J.P. earned his Master of Business Administration from the University of North Carolina at Chapel Hill and a Bachelor of Arts in Economics from DePauw University in Greencastle, Indiana.

He is an active member of Peachtree Road United Methodist Church, where he has served faithfully in the mission’s program. When he’s not working, he’s either traveling, working out or cycling.

On occasion, he’s granted the opportunity to do all three simultaneously. An avid cyclist, J.P. has engaged in multiple century rides not only stateside, but also on several continents including Africa, Asia, Europe and South America.

J.P. lives in the Chastain Park neighborhood with his wife, Linda, his son, Grant, and Labradoodle, Lily Belle. 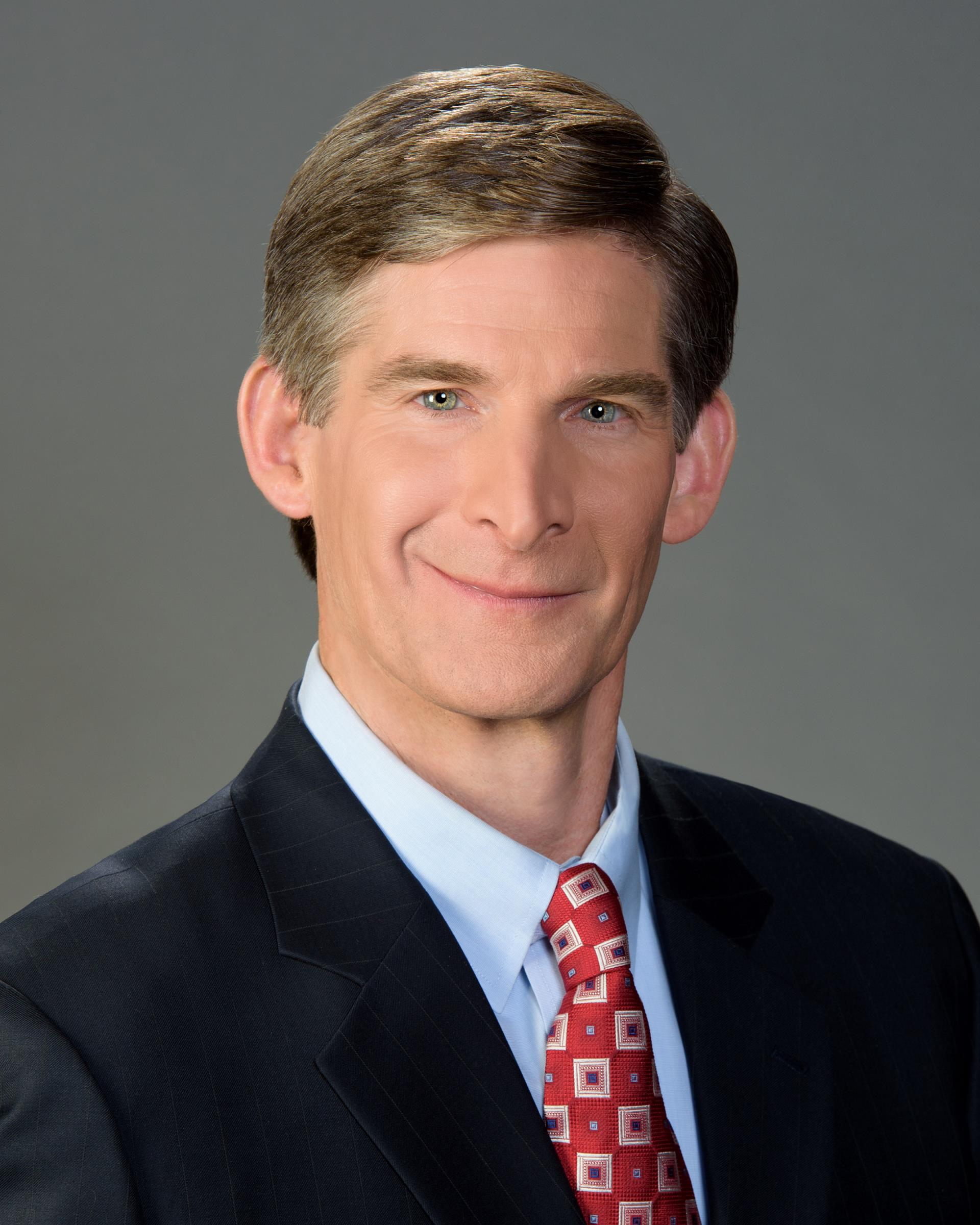