These are the characteristics most associated with Felicia A. Moore. Newly elected as the President of the Atlanta City Council, Felicia ﬁghts on behalf of Atlanta’s citizens, policies, and ethics.  Known for her fierce stance on transparency, Felicia is not afraid to speak her mind even if she draws the ire of those in power. She is a servant leader who is as comfortable in the presence of great political figures and celebrities as she is with everyday residents who are always eager to stop to greet her while out in the community. That tenacious spirit has garnered her praise and respect throughout the City of Atlanta and the State of Georgia.

Felicia began her community service as President of her Riverside neighborhood association.  She then served as Chair of the Neighborhood Planning Unit-D, becoming a strong advocate for economic community development, which led to her election as City Councilmember for District 9, where she served 20 years before becoming President of the Atlanta City Council in January 2018.

Ms. Moore is credited with the 2011 pension reform effort for the city of Atlanta where she effectively rallied labor unions, pension boards and employee groups together to agree on increasing their contributions to both save their deﬁned beneﬁts and avoid expensive legal action against the city.

Felicia is all about “the people”.  She has spent nearly three decades as a public servant, serving communities in need.  She was instrumental in the opening of a brand-new Publix Supermarket in Northwest Atlanta where there hadn’t been a grocery store in decades, as well as the installation of the state-of-the-art Agape Community Center offering programs in technology, recreation, and health and wellness for seniors, children, and families. She has won numerous awards and honors, with the most recent being one of Atlanta’s Top 100 Women of Excellence, and special recognition from the Golden Dome Chapter of the American Business Women’s Association (ABWA). 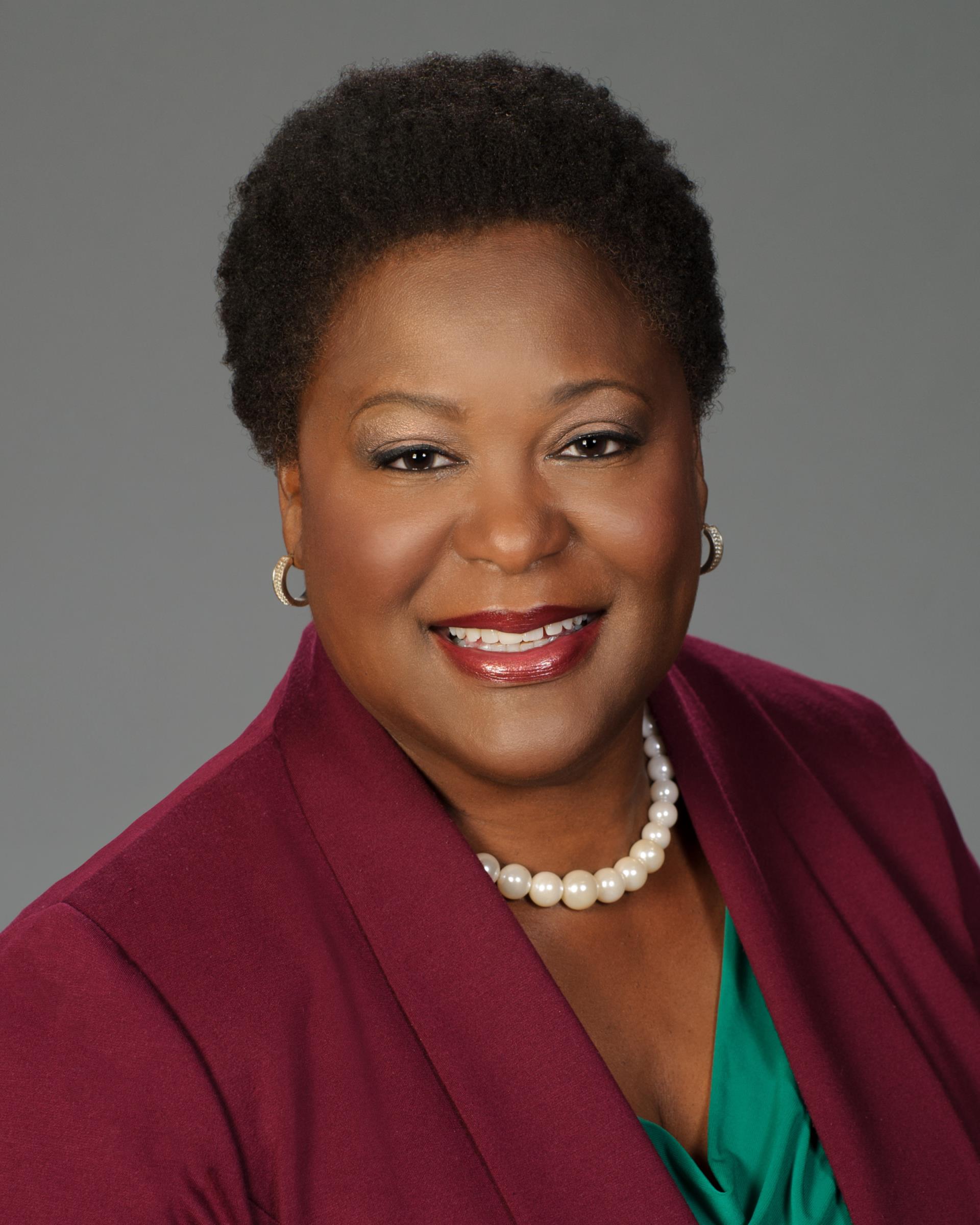 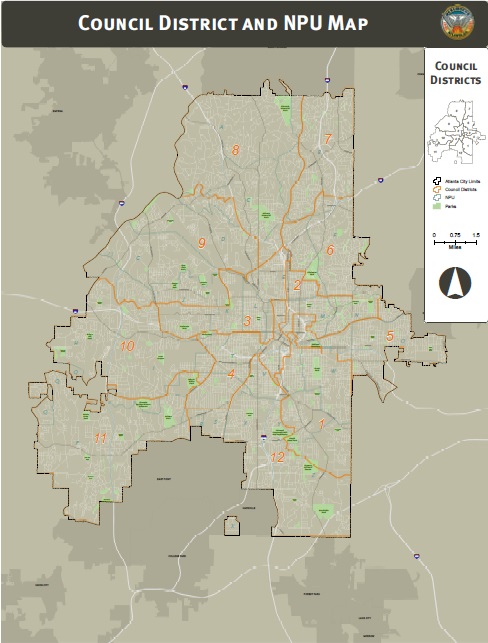