During her tenure, Cleta Winslow has garnered praise for her efforts to revitalize the historic neighborhoods that comprise District 4.

Cleta graduated from Tennessee State University with a Bachelor of Science degree in social work. She received her master's degree from the Clark Atlanta University School of Social Work.

Professionally, Cleta has worked at the Carrie-Steele-Pitts Children's Home and served as housing director for the Atlanta Urban League. She also worked for the City of Atlanta as a Human Service Planner and as a Neighborhood Planning Unit (NPU) coordinator in the Bureau of Planning.

In addition to her elected duties, Cleta spends much of her time as a community activist. She is a former leader of the West End Neighborhood Development Organization. She also initiated a youth scholarship program for college-bound students and a youth leadership project that focuses on community service.

For her extensive volunteer work, Atlanta Public Schools awarded her the A.P.P.L.E. Corps award, the highest honor given by the city's public schools. Cleta has been cited for other national awards, including the Outstanding Public Service Award from the National Association of Neighborhoods in 1991 and 1992. She was also recognized as an Outstanding Young Woman of America.

Cleta was president of the National Association of Neighborhoods, a grassroots organization that works to improve the quality of neighborhood life and promote social and economic development. She also served on the board of the Metropolitan Atlanta Olympic Games Authority, the state's oversight committee for the 1996 Olympics.

Cleta served as a member of the Police Pension Board, Charter Review Committee and as a representative to the National League of Cities. 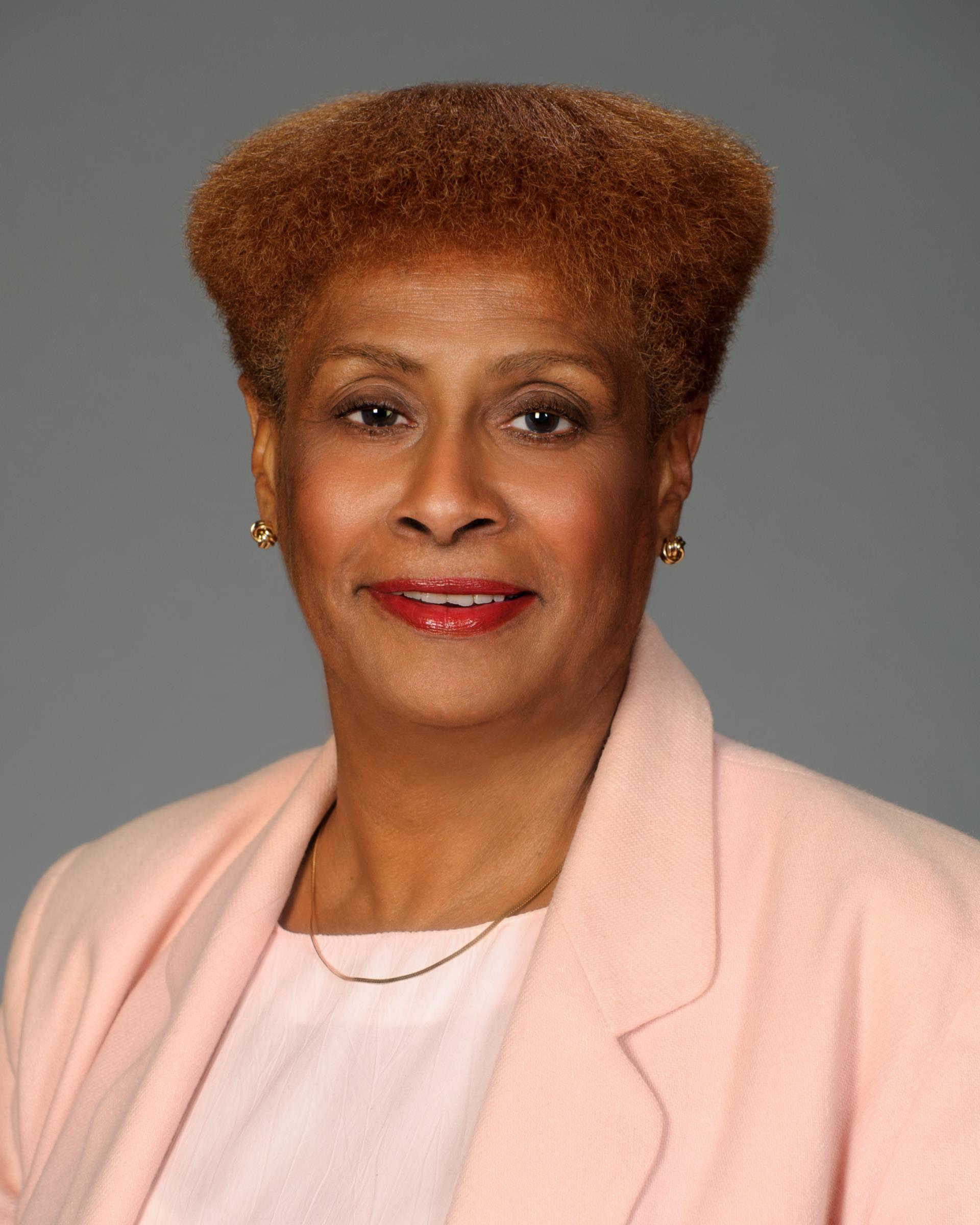 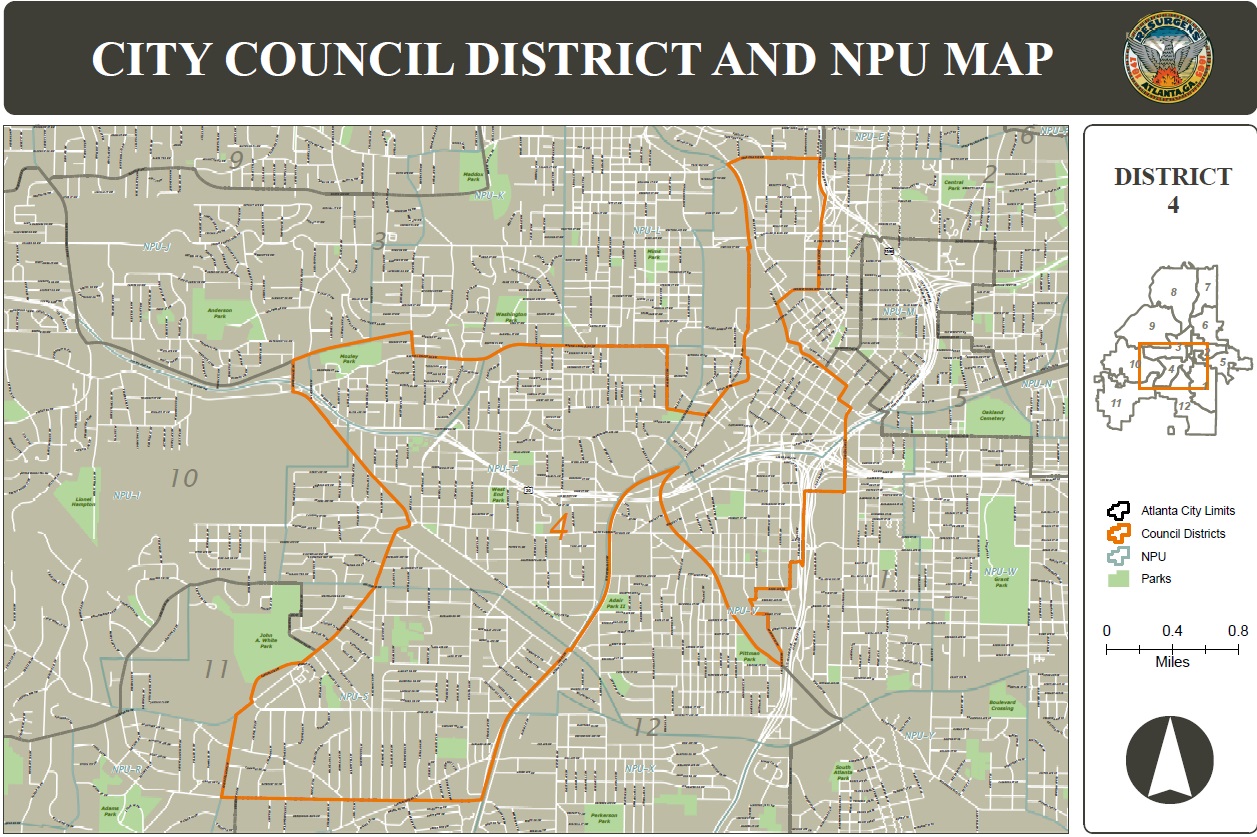