Carla Smith is serving her fifth term as an Atlanta City Council member. She lives in the Woodland Hills neighborhood.  She and her husband Scott are the proud parents of one son Carl.
As the District One Council Member, Carla has worked tirelessly for her district. She takes great pride in representing the people who live in the southeast Atlanta neighborhoods. As a legislator, Councilmember Smith advocates for good development, safe and green neighborhoods.

Before running for Council, Carla had organized a neighborhood watch, helped community groups pull form organized groups, and gathered teams together to clean up our parks.  She learned that, progress doesn’t just happen. She has been known to say:

“Progress takes constant patience and care and attention.
It takes work. My vision of good government
is ongoing and hands on.”

Carla believes in a “Green Atlanta.”  In 2003, while working with the City’s Environmental Affairs Department Carla established Atlanta’s first Electronic Waste Recycling Day. This event was the catalyst for many similar events as well as retailers creating in-house recycling centers for proper disposal of hand-held electronic devices. This event quickly became Atlanta’s largest recycling event. In 2010, the event expanded and became "EcoDepot", an event which includes responsible disposal of electronics and other hard-to-recycle materials such as tires and household hazardous waste.

In 2014, Councilmembers Smith and Wan co-authored legislation to enter into a partnership with LiveThrive Atlanta to establish CHaRM (Center for Hard to Recycle Materials)  Atlanta's first full-service recycling center (located in District 1).  This facility makes it possible for all Atlanta residents to properly dispose of hard-to-recycle materials year round.

Recently, Councilmember Smith worked with the Office of Sustainability to bring to District 1 Atlanta’s first and the largest in the United States, Urban Food Forest. The Browns Mill Urban Food Forest will not only provide a food source but help foster a connection to cultural and social history through planting and harvesting for years to come.

Councilmember Smith has served on all standing committees of the Atlanta City Council. She has chaired the Committees on Council, Zoning and City Utilities. Currently, she is the Chair of Zoning.

As a legislator, Carla has authored and co-authored some of the City’s most notable legislation including; the Atlanta BeltLine, Public Memorials and most recently the Affordable Housing Opportunity Bond, and sponsored the Projection and Wrapped Signs for the Entertainment and Downtown Districts. Councilmember Smith currently serves as a member of the Fulton County Board of Health, Villages of Carver YMCA Board of Directors, Grant Park Conservancy Advisory Board of Directors and Aglanta CEA Taskforce

Visit the District 1 website by clicking the image below: 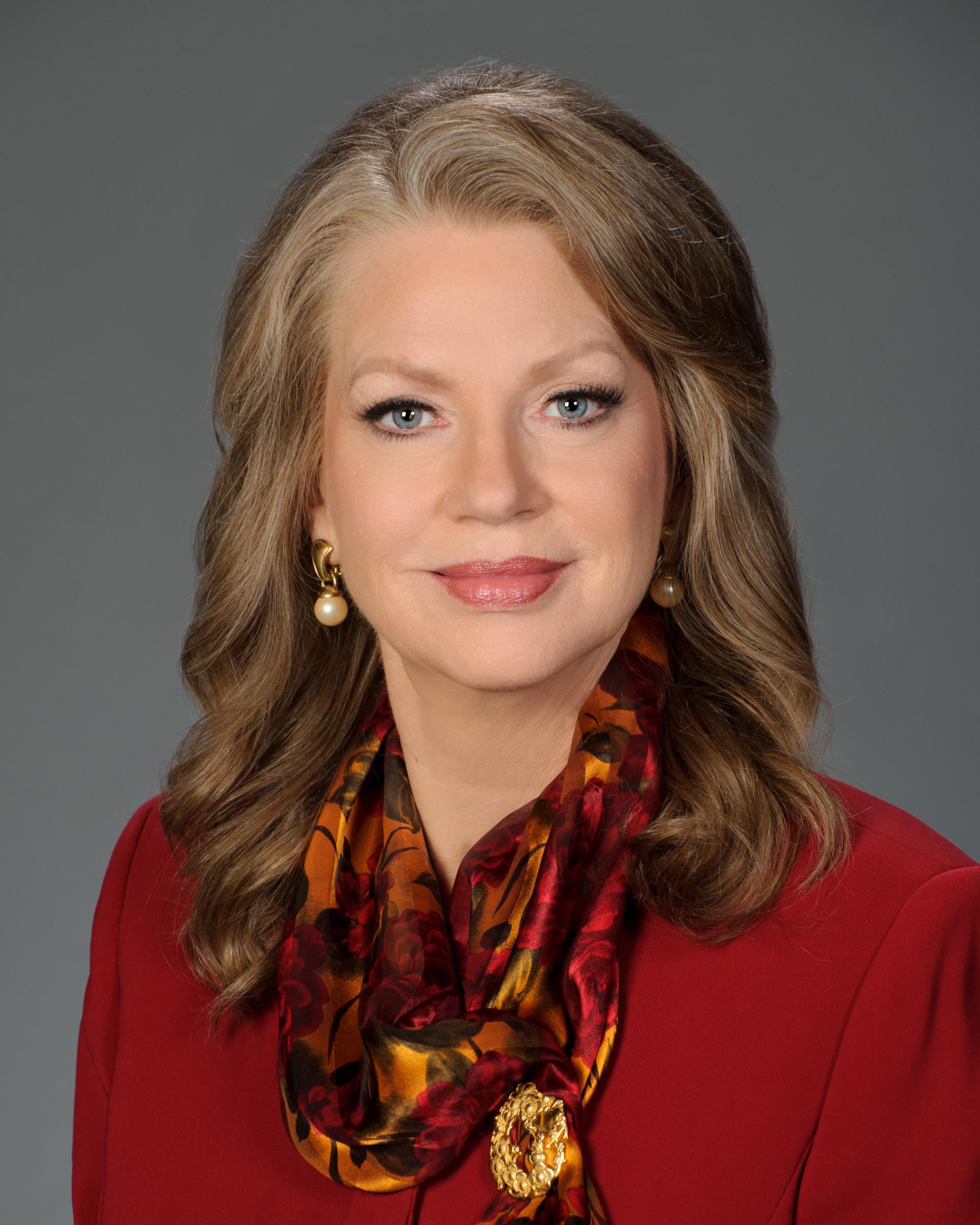 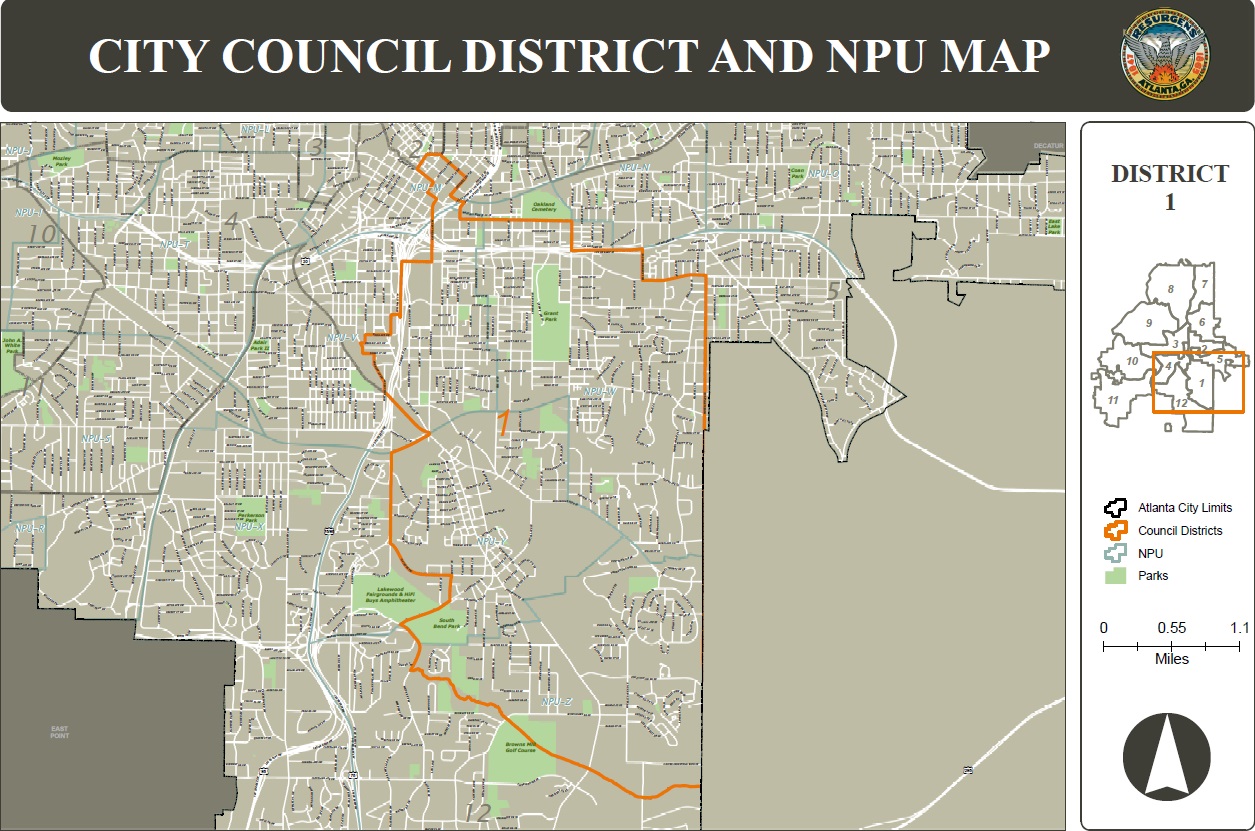