“The grand re-opening of our Kirkwood Library is very exciting! This library has been a cornerstone of this community for many years. Libraries are a very special asset to any community. Neighborhood libraries are not only essential to the growth of the individuals that utilize them, but also to the advancement of the entire community. The new exterior work provides a beautifully refreshed look but what’s inside is what really matters,” said Council member Archibong. “Although Kirkwood residents do not have a representative on the Fulton County Board of Commissioners, they, along with all other Atlanta-in-Dekalb residents, pay a special tax for library services. For all these reasons, this grand re-opening is very significant.” 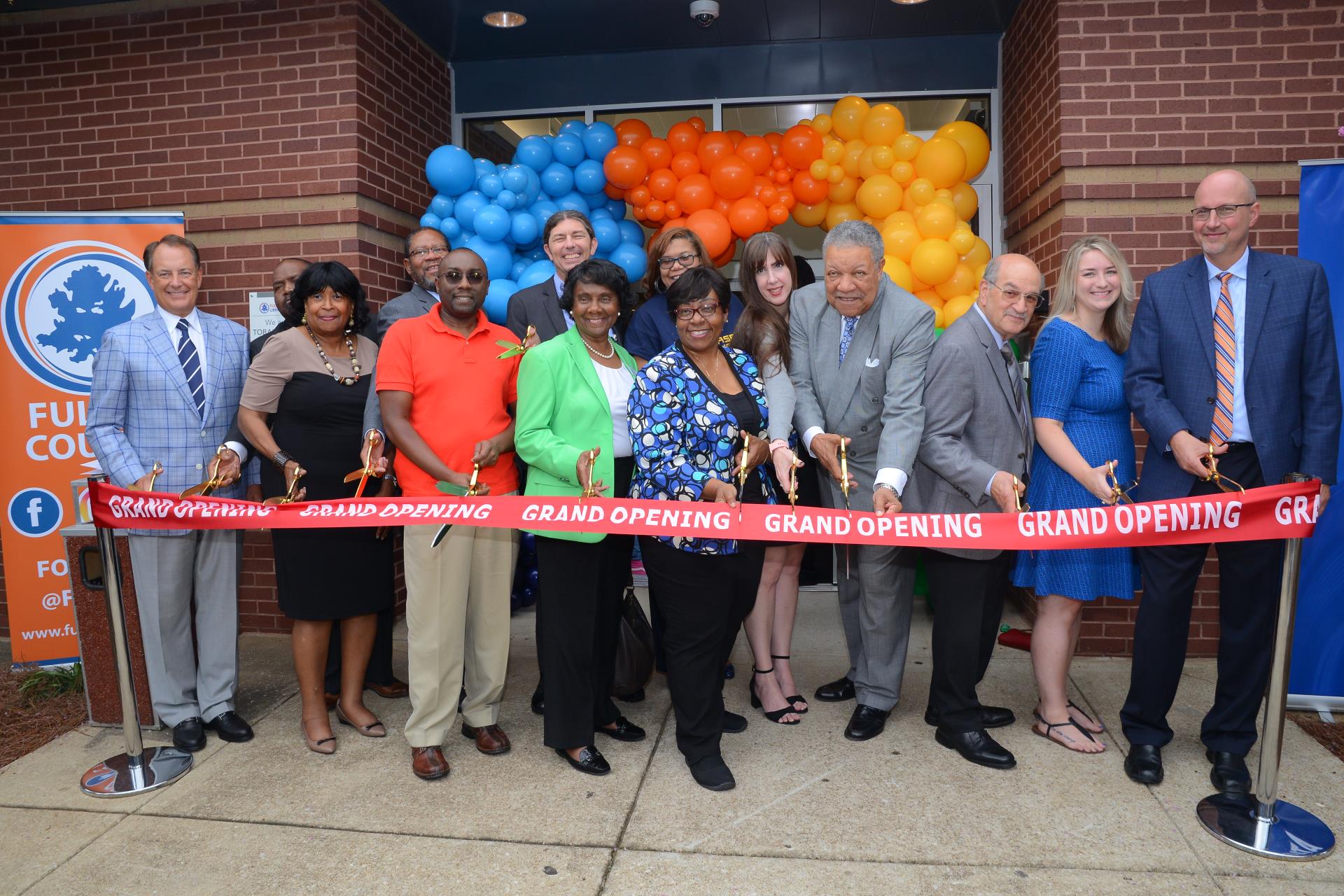 The Fulton County Department of Arts and Culture also installed public art throughout the library as part of Fulton County’s commitment to art installations in every county facility.

The library’s new renovations will allow patrons and residents of the surrounding community to use the library as a community gathering space, educational centerpiece and technology information hub.

“The re-opening of the Kirkwood Library is the culmination of a two-year effort to redesign and modernize 23 of Fulton County’s 34 libraries. Upgrades to the Kirkwood Library include items like new HVAC systems, roofing, upgraded technology, improved layouts, new shelving, study rooms, ADA accessible restrooms, and more,” said Dr. Gabriel Morley, director of the Fulton County Library System. “The project has taken approximately 10 months to complete and while we know it came with some inconvenience to local residents, we believe the beautifully updated library is well worth the wait.  We look forward to sharing the upgraded facility with Kirkwood neighborhood residents and library patrons while serving the community more efficiently for many years to come.”

The Kirkwood Library, located at 11 Kirkwood Road NE, is the fifth library in Phase II of the Library Building Program to re-open since construction began last summer. Phase II of the program includes 23 library branch renovations.